Coin Identifier - how to do it

One of the first thoughts of a person to whom accidentally got a coin - what value of this coin and is it possible to get money for it? Maybe you can. But in order to find out, you have to work a little.
So, in order to find out the price of a coin, for a start, you need to find out what it is, i.e. identify the subject. This, by the way, may not be a coin, which does not exclude the possibility of cash in on it. :)
If there are inscriptions (in the numismatic language - the legends) in clear letters (well, probably, Latin), then everything is simple - you type the text into the search engine and look at what you find. You can, by the way, to search in my coins catalog.
If the legend consists of incomprehensible symbols, first we will try to narrow the searching region.
Symbol are difference. Even if we are talking about hieroglyphs - Chinese, Japanese and Korean characters very much differ. A Korean letter, to be honest, is not a hieroglyphic at all, but, for simplicity, we will assign it here. 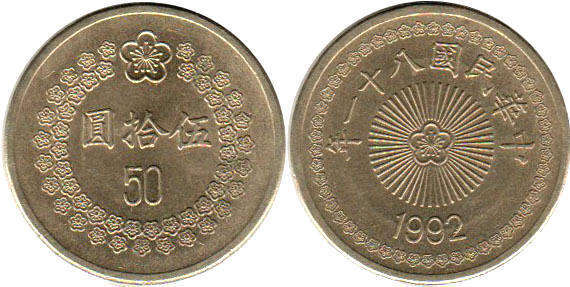 The next version of the inscriptions on the coin - Arabic script. There are many such countries, it is difficult to determine the specific one according to the legend, unless you are going to study Arabic specially for this (which, incidentally, does not guarantee results, due to the presence of a large number of dialects). True, many Arabic coins have duplicate Latin inscriptions - we will not consider them here.

List of countries with Cyrillic and Greek inscriptions on coins

Cyrillic alphabet used on coins of Eastern Europe, the countries of the former USSR and Mongolia. The Greek alphabet is used in Greece, Cyprus and Crete.

List of countries with other unknown inscriptions on coins

Finally, the inscriptions may not be hieroglyphs, not Arabic and not Cyrillic, but others incomprehensible. 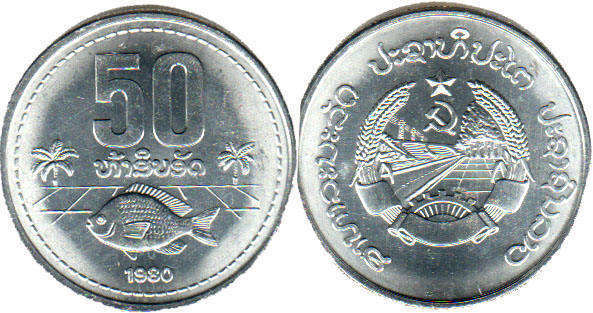 Any specific coin may not be in my catalog - now it is important to determine the country of minting and continue to search further in detail. Not just the internet, by the way. This is not about buying a paper catalog for the sake of one coin, but this catalog can be downloaded. Well, if such a coin was found in my catalog, the approximate value is also indicated there.
If nothing of the kind has been found, we will try to identify the coin from the images on it. Very often on the coin there is a state emblem or a portrait of the monarch. Search for pictures works quite well - you can try. Or, try to describe the image with words, for example, “coat of arms with a Avtomat Kalashnikova” :), “a coat of arms with a kangaroo”.
A huge number of countries that no longer exist, had coins with incomprehensible inscriptions. One of the clearest examples is the Indian principalities, which minted their own coins before the middle of the twentieth century.
Such coins, unfortunately, are usually not detected without assistance - you need to go to some numismatic forum and ask there.