Five types of portraits of Queen Elizabeth II were used on the coins of the United Kingdom. but their diversity is by no means limited to this.

Type 1. Bust of a young queen wearing a laurel wreath 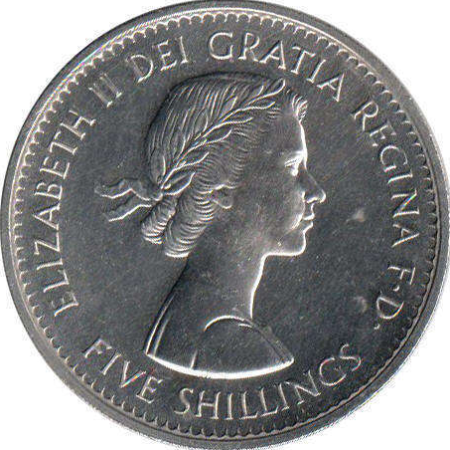 A young wreathed bust was used on British coins of the pre-reform monetary system (1952-1967). In other countries it is different. For example, in Australia until 1967, Canada until 1965. In South Africa, for obvious reasons, only until 1962. In small colonies and dependent territories, coins with such a portrait were not minted at all.

A bust wearing The Girls of Great Britain and Ireland Tiara (wedding gift from my grandmother, Queen Anne) was used on British coins immediately after the decimal reform, on the "new pence" 1968-1981 and then in 1982-1984. Coins of the last two years are less common and usually cost a little more. In some other countries, this portrait was used longer - in Canada in 1965-1989, and for example in Jersey until 1997. Unlike the previous type, such coins are also found in colonies, such as the Bahamas. 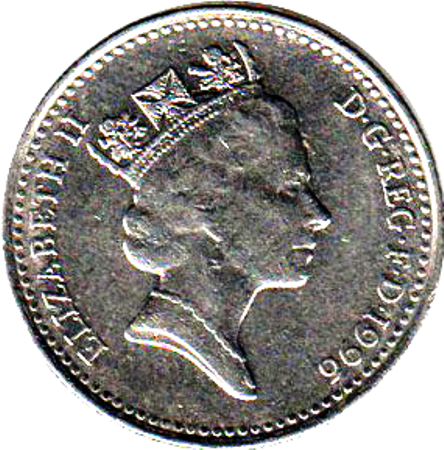 The bust in the George IV State Diadem on the coins of Great Britain was from 1985 to 1997, in other countries around the same years. In some dependent territories, this type was not minted at all, but continued to use a younger portrait. 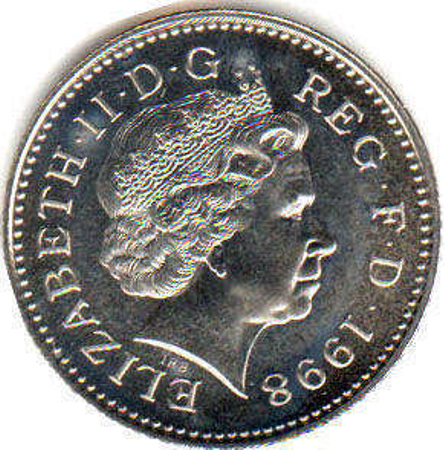 The tiara is the same - "The Girls of Great Britain and Ireland Tiara", a different portrait. In the UK, this portrait was minted on coins in 1998-2015, in most other countries too. But not everywhere. In Canada, for example, in the same 1998 they began to place a royal portrait of their own design on the coins. 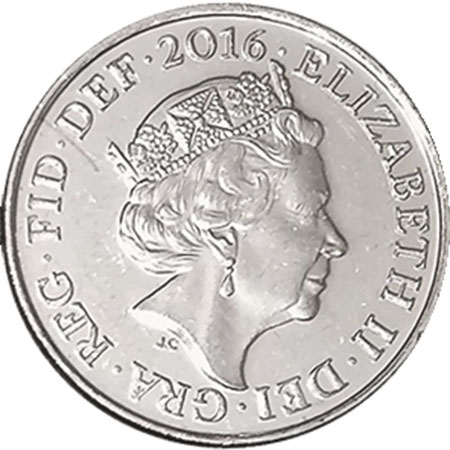 The portrait of an even older Elizabeth II in the George IV diadem appeared on the coins of Great Britain from 2015 and remained on them until the Queen's death in 2022. Not all countries managed to use this last option. 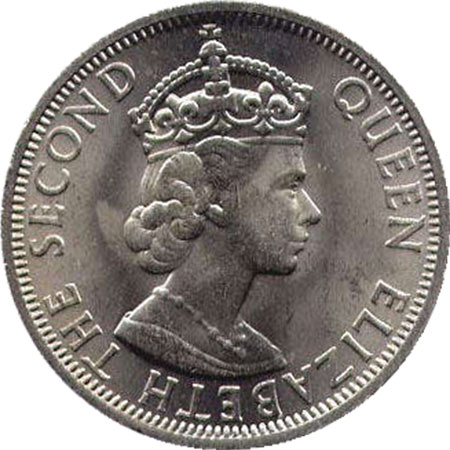 A bust of a young queen wearing this type of crown was used only on the coins of the British colonies and dependencies. In some places it was used for a very long time, even in those days when the queen was no longer young.

Other variants of the bust of the old queen

Since 1998, some countries and territories began to use their own version of the portrait on their coins instead of the head of an elderly queen in a tiara, and minted them in this form until the end of the life of Elizabeth II 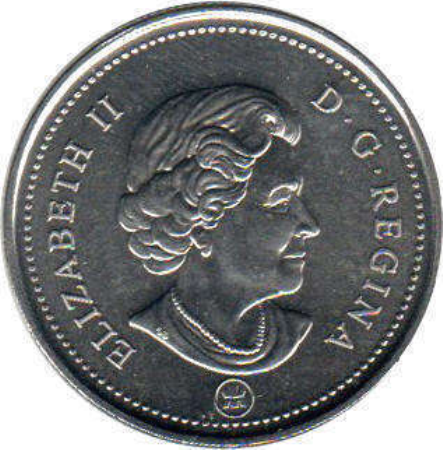 Canada - bust without a crown 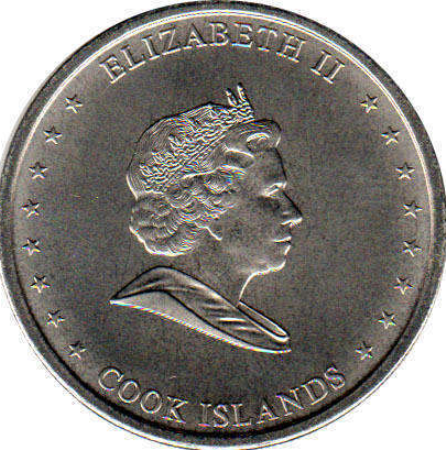 mages of the queen on commemorative coins are very diverse - from ceremonial portraits to slightly modified traditional busts. Just a few examples. 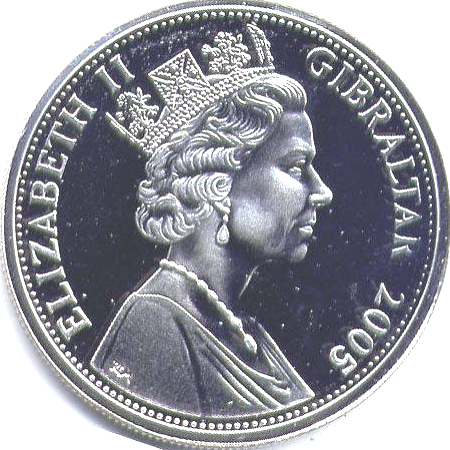 Gibraltar - a bust wearing a crown 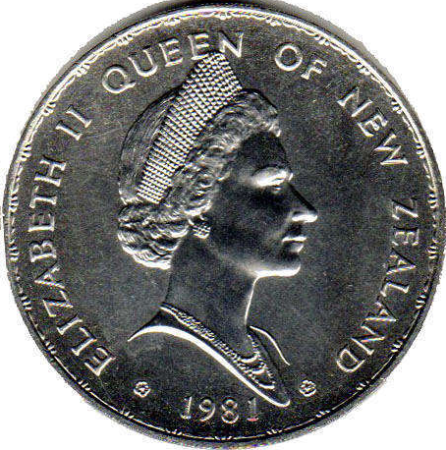 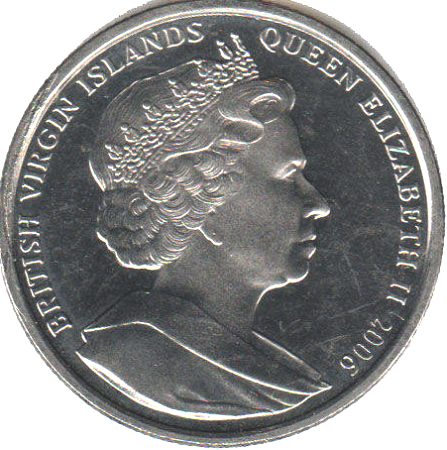